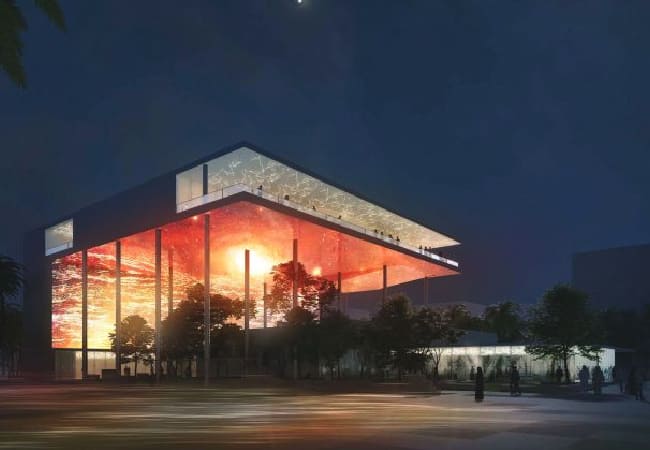 DUBAI 2020: THE FRENCH PAVILION IS LIGHTING UP THANKS TO SUNSTYLE®

EXPO 2020 aims to present innovations, share ideas and encourage collaboration – and shape the future in line with the motto “Connecting Minds, Creating the Future”. SunStyle International is proud to have been selected along with Akuo Energy to install the solar building envelope for the French Pavilion.

END_OF_DOCUMENT_TOKEN_TO_BE_REPLACED 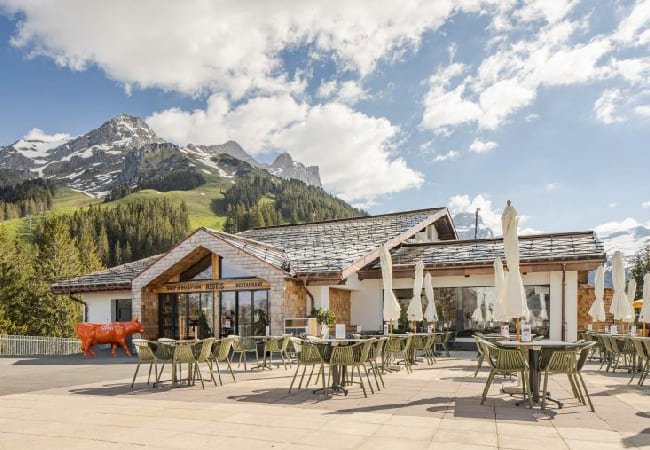 The Restaurant Ristis mountain lodge has been completely covered in SunStyle® solar tiles. More power is now being produced than the restaurant requires annually. By replacing oil heating with a…

END_OF_DOCUMENT_TOKEN_TO_BE_REPLACED 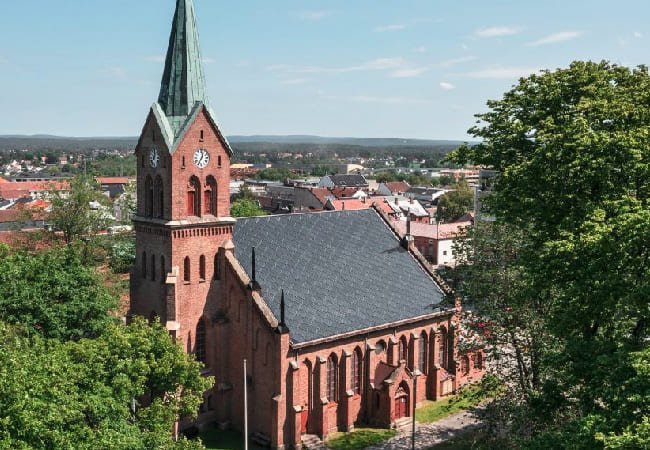 Sarpsborg, the third oldest town in Norway and today an industrial town, has a rich cultural heritage, which also includes the town church from 1862. At the beginning of 2019,…

The production of renewable and sustainable energy is close to our hearts.

The energy optimization of buildings plays an important role. Energy-efficient buildings not only consume less energy but can also be used for energy generation. The use of roof surfaces and facades to generate solar power is an obvious solution. The aesthetics of our roofs is also an important consideration. Solar energy generation should not conflict with attractive roof landscapes and historical townscapes.

With the SunStyle® solar roof we have developed a versatile solution that is both a roofing material and a power plant. Thanks to new color-coating technology, SunStyle photovoltaic shingles can be produced in a variety of colors and surface textures. The roof as an architectural design element makes optimum use of building areas for the production of valuable solar power.

For more than 10 years, roofs with SunStyle power-generating shingles have been in use to the complete satisfaction of international clients. New roofs are constantly being added, promising electricity production for the coming decades. With these SunStyle systems we make our contributions to a sustainable power supply.

In 2007, André Posnansky and his father Mario invented a beautiful, building-integrated photovoltaic roof. After several years of development and testing, their solar shingles were certified for installation throughout France and Switzerland. The company filed its first patent applications for their product, nicknamed “the dragon-scale solar roof.” In 2009, construction began on the world’s largest building-integrated solar power plant, Saint Charles International in Perpignan, France.

Starting in 2011, the founders began optimizing SunStyle’s energy output by incorporating active edge elements in place of passive edges, maximizing energy generation while maintaining a consistent look across the roof. In 2014, SunStyle’s building-integrated photovoltaics patent was granted and the company began international sales through distribution partners in Switzerland, Norway, Sweden, France and Germany.

In 2017, SunStyle® developed and certified photovoltaic color coating technology, expanding the product line to include terracotta-red and slate-grey solar tiles which would later be featured on the France Pavilion at Expo 2020 Dubai. In 2019, SunStyle International SAS, headquartered in Paris, was created in partnership between SunStyle AG and Akuo Energy. SunStyle International is now responsible for sales and marketing in France, Spain, Portugal, Greece & Croatia.

In 2021, SunStyle expanded its international presence again with the creation of a US office focused on engineering, sales and delivery in North America.